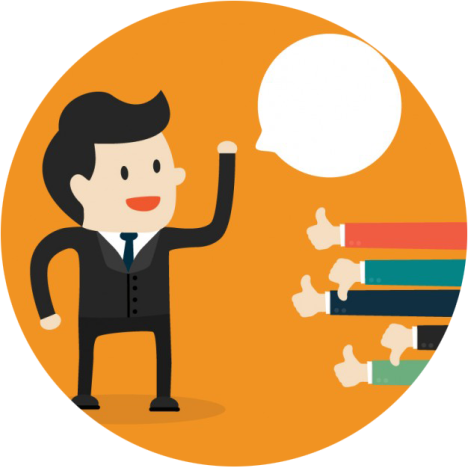 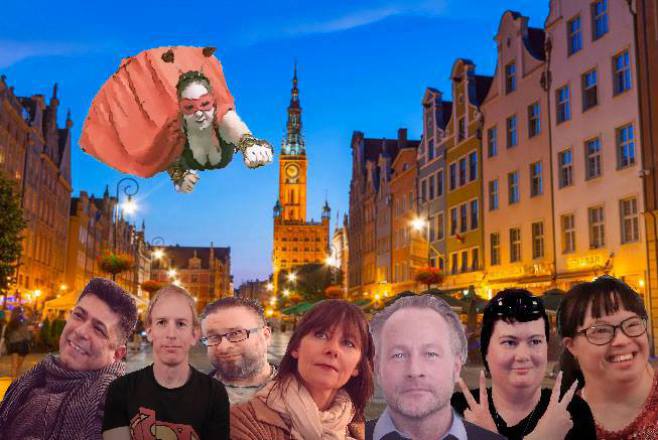 Our chapter is about how staff can support persons with disabilities to develop and practice critical thinking as well as moving towards an equal and mutual dialogue.

In easy English: When people with disabilities learn to be critical, to take a stand and share their own opinion - they can criticize their staff.

And, in that way, we will be better staff!

At Medis5 we had a discussion and asked our participants to write about:

We have also talked about the countries that are involved in the STELLA project. Participants have collected flags and discussed what theirs associations are when they think about them (for instance: Italy - pizza). 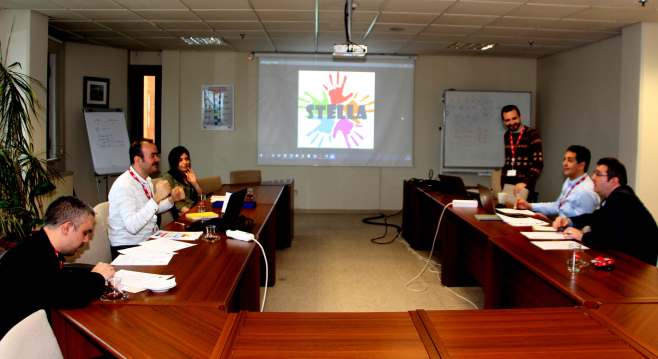 At Medis 5 we’ve held discussions about the definitions of critical thinking, watched films and did role plays in training critical thinking and constructive criticism. We have also discussed the link between being able to be critical and how this tool might improve yourself, your colleagues and your staff. We stressed the fact that: You have to be critical in a very respectful way. We also discussed mutuality, that being critical should be possible for all participants, not just the staff. This will encourage a more equal working place.

We noticed that the expression “critical thinking“ was a bit too abstract and difficult for many participants. To make it more comprehendible, we formulated questions like “What can be better?“ in specific situations.

It was clear that many people do not have the habit of formulating their opinion. Some get a bit stressed when they are asked what they think about something. Hence, we had to construct concrete situations easy to relate to.  We did this in playing easy role plays.

Popular topics were different ways of staff behaving badly towards PWD.  E g talking to PWD in baby language or directing questions to staff instead of PWD. Everyone got the chance to say something critical when staff behaved in different or strange ways in the role plays. We realized this was a good method for us since we could exaggerate to make behaviors very obvious and funny.

Participants at Medis 5 have been divided into more or less active groups. Some participants are writing texts on “Whats makes a good leader“.

Others will share their methods in how they work with constructive criticism.

Kent Sidvall and Lena Hesse will make the initial translations from Swedish to English.

Anders Wieslander and Josefin Rehn will be cowriters of the Introduction. They have started to write but will include parts from the other chapters later in the process.

Participants with disabilities are included in the administrational work, for example Lena Hesse will be responsible for filling in and getting signatures for The Letters of Content. Rolf Hendil Forssell is the technician when we watch films.

Hopefully a ripple effect of this project will be a better belief in the self, some tools in formulating criticism and taking up place.

First we established the team with special teachers and psychologists. We made a short presentation about the definitions of analytical and critical thinking. This resulted in a Power Point Presentation. After this we went deeper into literature and a prepared an article on critical thinking and why it is important.

First we asked ourselves: What is critical thinking? Then we talked about what we agree on or not. We have to know what we are talking about before we are being critical. To be critical, we have to have the knowledge about what we are critical about. We tested to criticize things at work, like dress code or safety rules. If we have knowledge about things we can agree or disagree.

For example, people who don’t respect each otheron the bus or do not pay the tickets. Neighbors making noises. We are critical to that.

At work, we are critical to staff who passes us when we are standing in line to get food. We also discussed how parents behave now and in older times, allowing their children to watch violent video games. Vegan and other food diets.

Information. Establishing the questions; Why, How, When and Where. First we make reflections and then we have an opinion. We trained this method on two topics: “Flooding” and “The homeless”. Then two groups were formed. One was working on the topic “Facebook” and one on “Paid holidays”. The groups shared their information. Then one group will criticize the other group. We will disseminate this to our colleges.

We realized there are many levels of understanding the concept of critical thinking in the group. Hence we must develop different methods for working with critical thinking. RESPECT. Criticism must be shared with greatest respect. Remember it is a tool for us to be better not to hurt each other. Constructive criticism can be very sensitive. A researcher will make interviews with the participants about participation and independence.

At the beginning many people didn’t know what critical thinking meant. And now we know more. And we can have opinions. Now we can be critical about a lot of topics.

We seem to get the best results when ALL participants are involved from the very beginning in all phases of the work.