Team Up is a participative game based on the contribution of each member of the team to success. 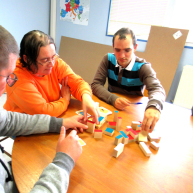 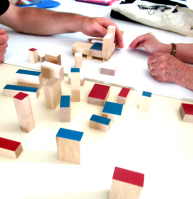 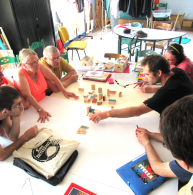 The goal is to stack boxes on a pallet as compact as possible while respecting instructions about color or shape showed on cards. The points are obtained if you build many level (5pts each level) but you lost points if boxes are not used or if you couldn' t place any box with the card you drew. (-1 point for each).

We have split the group in 2 teams of 3 persons
While a team is playing, the other team watch the game and check if the skills we identified for team ability are used or not and at which level. Afterwards we reverse the roles. 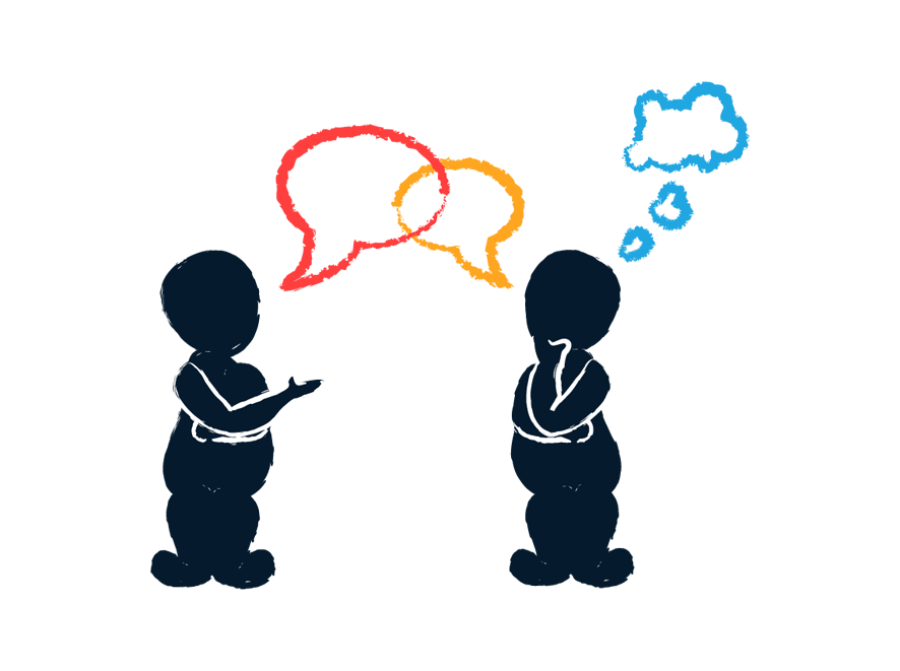 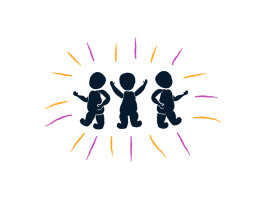 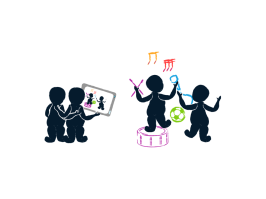 Helping others and asking for help yourself 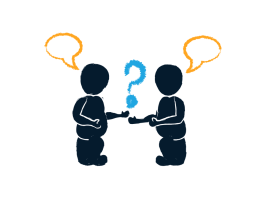 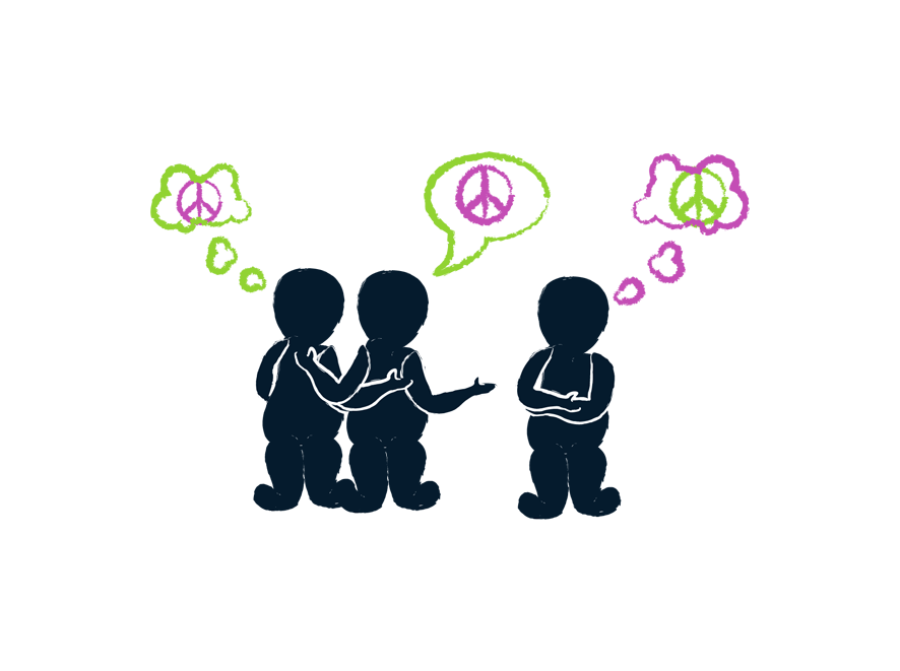 Being in a good mood and being cooperative 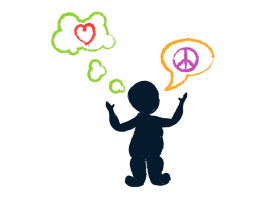 Feedback from the STELLA group

Some members of the group were quite confused about the principle of the game: winning as cooperative a team and not individually.

The first goal was to understand the rules of the game.

We started with four teams, two partners per team. Unlike during the minefield game, in which we identfied skills prior to playing, in this game we just started playing and identified our skills after the game.

During the next workshop four people will play the game while the other four participants observe and analyze it. Each group will be able to try both roles, active playing and observing.

We think the game could also be available in a larger scale and we look forward to presenting it to our partners.

A pallet, some boxes and a knack for organization

Team UP!, a cooperative and hands-on game that will have you wrapped-up in no time. The concept is simple. Stack boxes on a pallet.

The goal: to stack them as compactly as you possibly can. And to add to the fun, cards allow you to play the same sequence of boxes over again and improve on your score.

The perfect solution does exist, but will you find it? Pull on your boiler suit and get ready to rack your brain.

The goal of the game

Team UP is a cooperative game: you are not opponents, you are partners. The goal is to stack the boxes on the pallet as compactly as possible. The more full layers you stack, the more points you win. A perfect pallet is worth exactly 25 points. 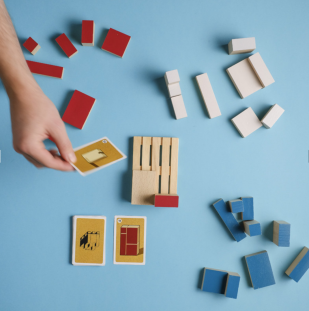 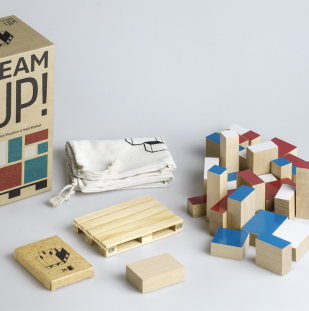