At the end of September the German project team for ELLA met for the fifth time that year.

The main objectives were: the preparation of evaluation workshops, taking place at the end of October in Turkey; the exchange of current organizational structures and the financial status of the work packages, which have shown great success so far.

The ELLA project team met twice in 2014, one meeting taking place in Kassel in March, the second in April in Frankfurt/Main at the main headquarters of Internationaler Bund.

Amongst the topics discussed was the communication between partners with regard to the work packages and the dissemination plan. During the meeting in Frankfurt the chairman of Internationaler Bund, Mr. Thiemo Fojkar, personally welcomed the members of the project team and wished them success for their work. 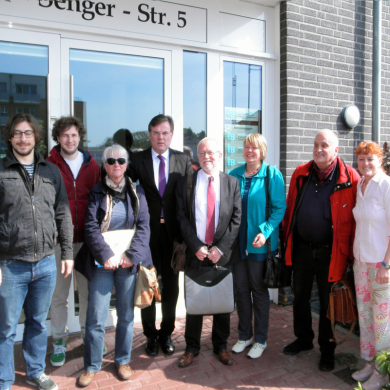 At the end of January 2013 the project coordinators of the ELLA-project (Christiane Lensch and Christine Halas) participated in the official Kick-Off-Meeting of all Grundtvig-projects in Brussels.

They met the contact people in Brussels and received a lot of useful information and input to take home to Oberursel. 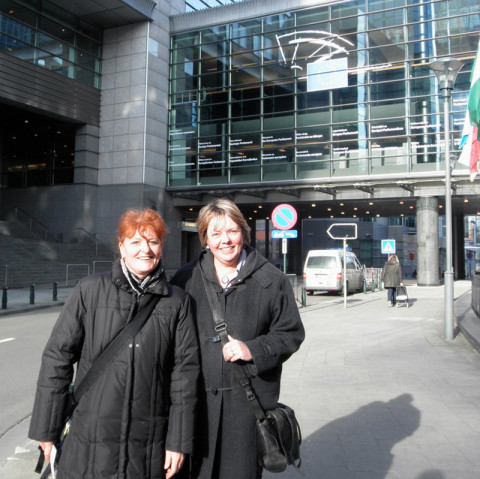 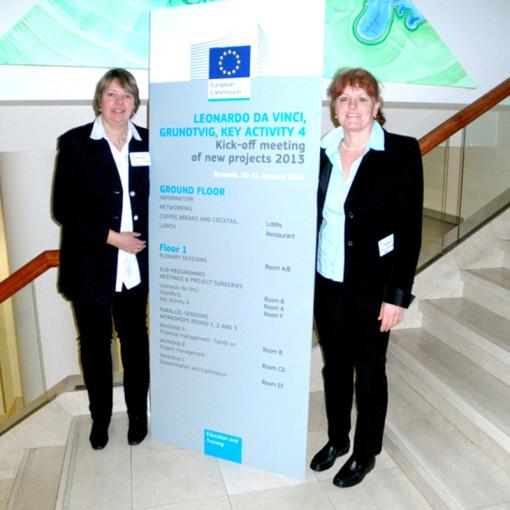 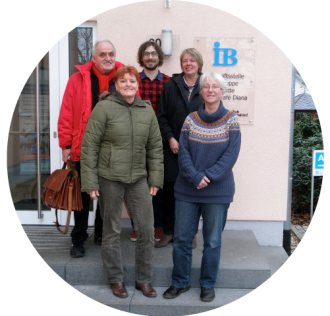 The German Project Team met on 12. December 2013 to collect and discuss the output of the Kick-Off-Meeting in November in Hadamar, where all responsible for the work packages met and the project management gave a presentation of the project plan, presented the financial formalities and the first time lines for the work packages were established. In the Project Team Meeting the website of ELLA was audited and some modifications were decided. The EU-Kick-Off-Meeting in Brussels at the end of January was prepared and the jobs to do distributed – next meeting of the German Project Team will be at the beginning of March 2014.