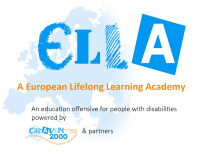 The ELLA (European Life Long Learning Academy) project offered a variety of cutting‐edge examples in inclusive adult‐education for people with and without disabilities:

The Caravan members cooperated in conducting a series of international exchanges and workshops, inspired by the Convention on the Rights of Persons with Disabilities.

FUNDED BY THE EUROPEAN UNION 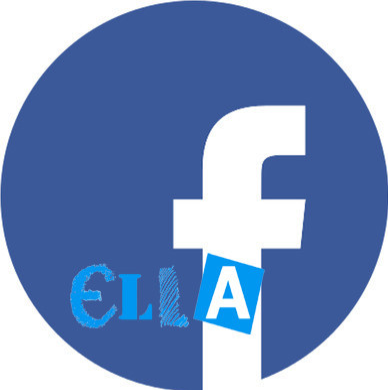 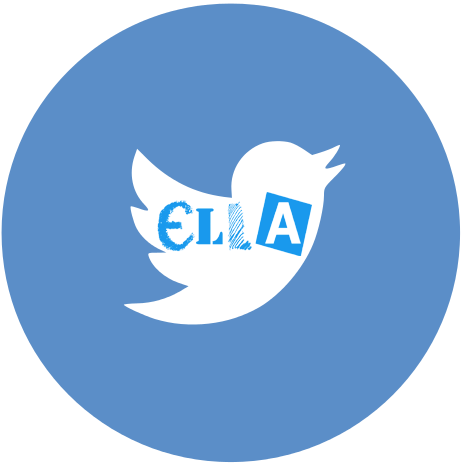 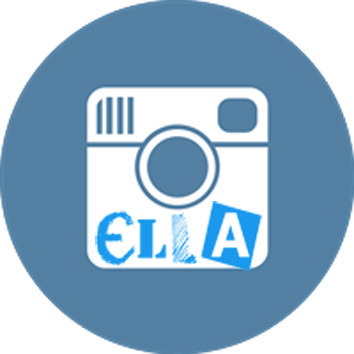 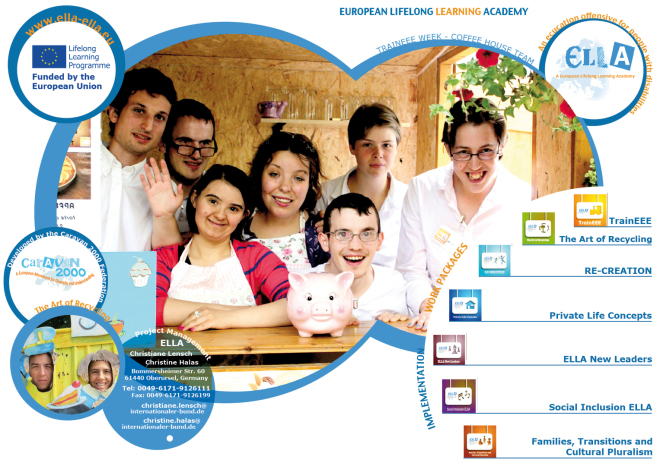 In the implementation stage of the particular project components outlined in ELLA, people with disabilities acted as the experts. They took the role of adult education teachers, providing self‐reports and asserting over decisons in their own professional and social lives. This method reverses the roles that are characteristic of traditional, integrative education. Furthermore, curricula has been developed, which addresses the basic needs of every human being: Self determination in private life issues, work, housing, the right to sexuality and family planning. These aspects of inclusion are usually not addressed in adult education, and many were, until now, considered taboo.

Because of the big number of participating countries, ELLA was able to maintain a balance between the feedback from both the old and the new EU state members, as well as acting as the intermediate between the EU Commission and the candidating countries. This guaranteed that best‐practice‐experiences were identified, transmitted and emulated. Thanks to the multireligious nature of the project, including Muslim, Jewish and Christian members, [St]ELLA remains sensitive to and promotional of intercultural approaches.

The ELLA project was conducted by the Caravan 2000 Federation, which has demonstrated its intercultural experience and competence as a result of years of countless projects in partnership with organisations worldwide. This furthermore ensured that the objective would not be a singular event but, rathermore a project that will reinforce the current social networks sustainability and allow the Caravan 2000 Federation to continue developing the project, succeeding the initial EU funding.